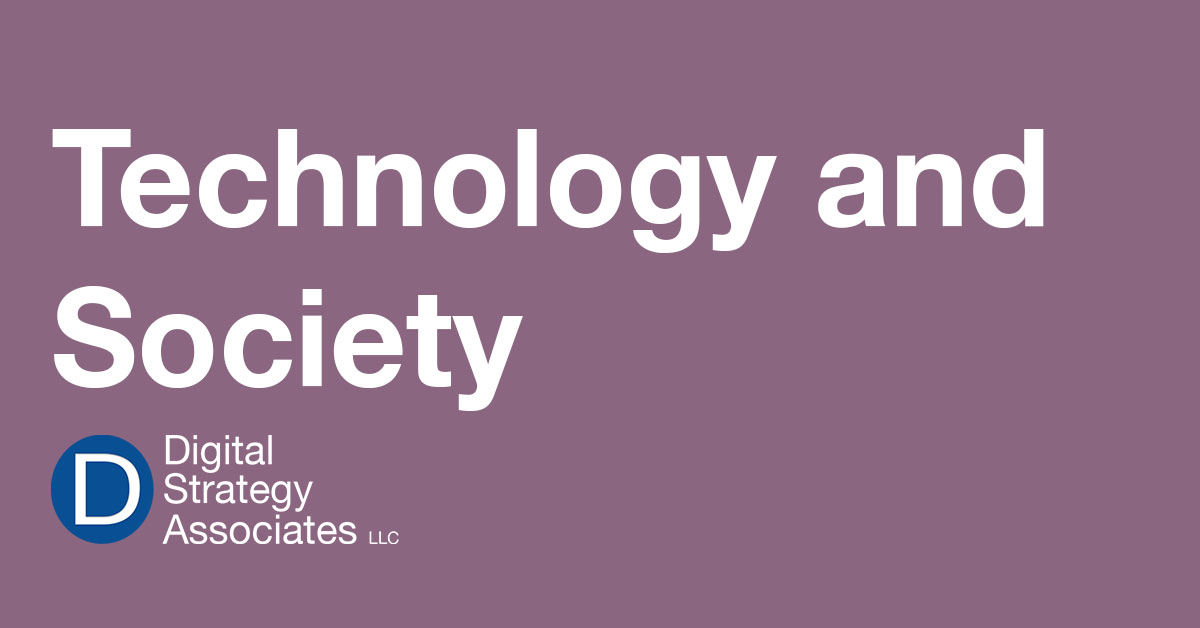 The open architecture of Internet as well as the digital space it occupies, transcends traditional geographic boundaries, creating the need for a new governance framework. The transcendence of normative boundaries as well as the multiplicity of the internet has inevitably caused conflicts of jurisdictions and governance, as nation’s attempt to extend their sovereign control into the digital sphere.  The emergence of the internet as a crucial platform for commerce and information has influenced governments to extend the same regulations and protections to cyberspace.

The motivations for increasing sovereign control “range widely, from concerns over national security, cultural sensitivities, and protection of social values, to rent seeking and the protection of economic monopolies” (Deibert, 323).  Sovereign’s may seek to expand their control into the Internet for political, economic, or social considerations, often employing both technical and legal means to do so. Technical means are often utilized by sovereigns who seek to censor and restrict access to information from users within their territory.  Nation’s which have routinely censored information available to citizens within the physical sphere, have also adopted methods to enforce regulations on the Internet.  Through leveraging domestic policies which enable inclusion, exclusion, and content analysis filtering, nations may censor politically or socially unacceptable Internet content.

Through the analysis of Internet Protocol addresses, which often correspond to a user’s physical location, states can employ technologies to extend their power to citizens in the digital sphere.   A “state may run a blocking filter at the international gateway level that restricts access from within the country to web- sites that are deemed illegal, such as pornographic or human rights websites” (Deibert, 324). through China, Iran, and Saudi Arabia are among the most notable employers of Internet Content Filtering.  Sovereign’s have also the expanded their control through the application of laws on an extraterritorially basis. Among the most controversial issues at the convergence of Cyberspace and physical jurisdiction concerns gambling.

For instance, “Minnesota has a strong state policy against gambling with it’s attorney general shutting down gambling sites in the state and by threatening legal action against sites outside of the state if they let citizens from Minnesota gamble” (Deibert, 307).  In the case of Minnesota and other states, sovereigns exhort their power extraterritorially not only through political but also economic means, through threatening protracted and costly legal proceedings within the host jurisdiction.