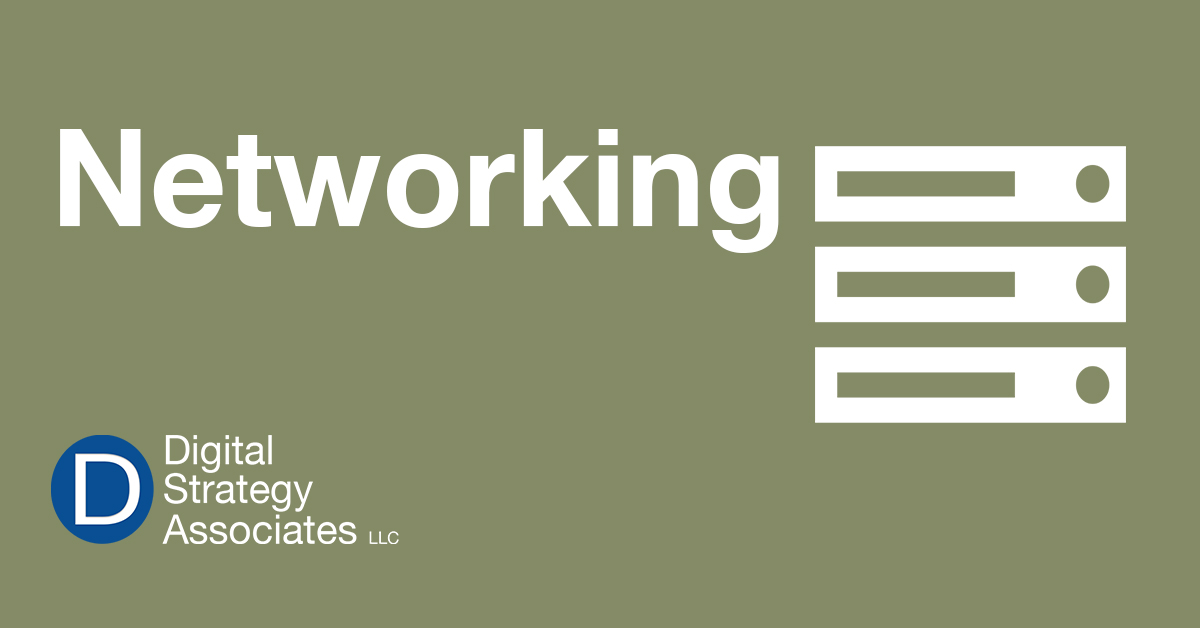 With Apple announcing the next version of their operating system for laptops and desktops, macOS Mojave, one question remains, what is the fate of macOS server? For the past few years Apple has quietly been selling their own server software on the Mac App Store. However, just like the MacBook Air and the Time Capsule, Apple has not provided any major update in several years, leaving it to languish. Although it lacks the robustness of competitors, especially Microsoft Server, it still contains many features which are critical to running a small network including DHCP, DNS, and VPN. The simplicity, affordability, and lightweight installation made it a competitive choice for small offices, Mac labs, and creative agencies. We most commonly recommended macOS Server for Clients who primarily had PC’s but needed a cost effective solution to manage their small fleet of Mac’s (usually found in the Marketing, PR, and C-Suite offices). Apple Profile Manager, which comes with macOS Server, was a cheap and quick way to apply policies and configurations to Macs without the expense of a full fledged MDM such as JAMF.

Apple has remained mum on the future of their Server software. In fact, Apple announced in January that many of the features in macOS Server including DHCP, Apache, and VPN, will no longer be supported in 2019. Instead Apple has stated that they plan on retooling macOS Server to focus more on device and file management. Whatever the future has in store for it, macOS Server undoubtably fills a void in the market.